What is Depth of Field?

As far as photography is concerned, understanding the Depth of Field is one of the most important aspects of it. It is a tool that can be used for enhancing the feel of several types of images. If you are a beginner, it can simply be referred to the blurry effect that you see in photos on the backgrounds.

What happens is, the lens of your camera is able to focus on only a single subject matter at a time. As such, everything around and behind it appears slightly blurry, with respect to the distance between the background and the main object itself.

There are several factors which determine and affect the depth of field of your camera. These are as follows: 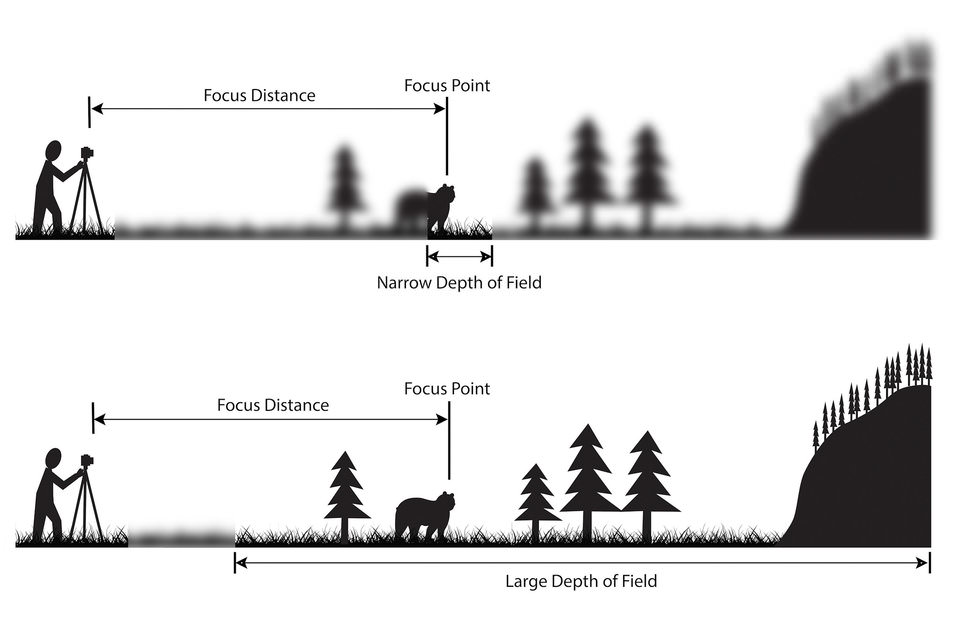 In order to understand how aperture affects DOF, let’s first get to know what it actually is. In terms of your camera, the aperture is the opening in the lens that allows light to travel through. Basically, it is the eye of the camera if you think about it. Similarly, you can expand or shrink the aperture to control the amount of light flowing through.

To put it specifically, larger the aperture of your choice, greater the focus on the main subject matter and shallower the DOF effect. What this means is that you will get a blurrier background in the photo. Vice versa is true and you should get a smaller aperture for a sharper photo.

The distance between the camera itself and the subject also obviously affects the kind of DOF effect you end up having. The farther you move away from the subject, shallower the depth of field that you will get. If you want something crisper, it is always better that you move up closer. If you prefer a blurry effect, however, staying afar can help.

Another form of distance that matters here is between the subject and the background it is in front of. Greater the value of this distance, higher the blurriness of the image. For sharper images, you would want the background as close to the subject as possible. It works the same way as the distance between the camera and subject, thus making it pretty simple to understand.

Focal Length of the Lens

In completely technical terms, the focal length of your camera is defined to be the distance between the point of convergence in the lens and the film inside of your camera. You can think of it as the zoom factor of your camera. Greater the value, higher the ‘zoomed’ nature of the lens in your camera. Keep in mind that this is not something you can just change in accordance to your needs.

As far as DOF is concerned, however, higher the value of the focal length, shallower the depth of field effects that you will get. If you want the opposite effect, it is obvious that you would need to use the lens that has shorter focal length value. This is one factor that can cause a dramatic change to the DOF of an image, so do take care. 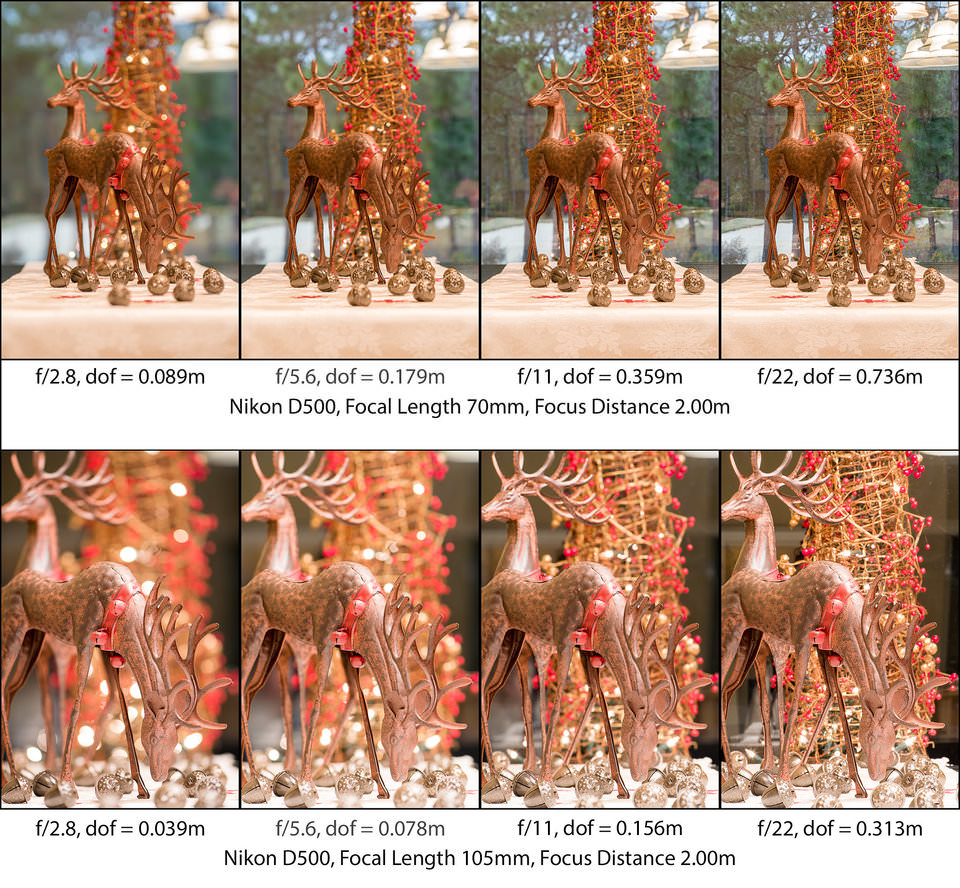 There are plenty of things that make your camera into the machine that it is. However, the soul of a camera can be defined as the sensor. It is basically a solid state part that is used for capturing light and converting it into pixels to eventually form images. As such, it determines the quality of the image itself and how good it looks overall.

Simply put, smaller the size of the sensor, sharper the images that you will get. This is because smaller sensors have a greater depth of field effects. If you want something shallower and blurrier, you would need to use a camera with a larger sensor. All of the factors mentioned above have to come together in order to provide the perfect DOF experience for your camera.

How to Determine DOF

While the above factors affect the Depth of Field of a camera, the method of determining it is not so straightforward. While there are mathematical relations available that can help you derive such a calculation, it is best left alone for those who are only interested in taking good photos. There are even formulas on the internet if you are so interested.

But in order to avoid such issues, there are facilities offered on high-end cameras that can calculate this for you. Even if your camera does not have this feature, you can always use the trial and error method. Try using a particular setting and then look through the lens of your camera. If you like the overall effect, stick to it. Otherwise, you may manipulate it to get the DOF of your choice. 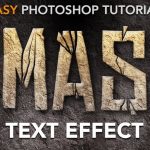